I love words. We couldn’t get along without them, of course, and most people don’t think anything special about words. As a reader and writer, however, I think words can be magical. I read once that every story has been told, but it hasn’t been told the way YOU would write it. Whether that’s true or not, I don’t know, especially when I think about speculative fiction, which sure seems new to me.

I subscribed to the word-a-day emails from dictionary.com recently. About 40-50% of the words they send are new to me. When I received the word-of-the-day “irenic” on November 17, it made me laugh. Are the “word-senders” keeping up with current events? Most likely everyone is aware of our recent presidential election in the States and everything that has happened before and since. Some of the words-of-the-day seem fitting. Irenic means to promote peace or reconciliation. We sure need that now!

Check out these other words:

November 1 (2 days before election) – agonist: a person who is torn by inner conflict.

November 3 (election day) – public–spirited: having or showing an unselfish interest in the public welfare.

November 7 (the day the election was called) – ex libris: bookplate.

I was surprised to see this word; it has nothing to do with current events.

Other words for November

duplicitous: marked or characterized by deceitfulness.

One of my favorites this month, not because of the meaning but because of the way it looks and sounds, is zeitgeber. The definition is an environmental cue, such as the length of daylight or the degree of temperature that helps to regulate the cycles of an organism’s biological clock.

My long-time favorite word is onomatopoeia, pronounced on-uh-mat-uh–pee–uh. I can never spell it correctly, but I think it’s fun to look at with all the vowels. It means a word that imitates the natural sounds of a thing, like buzz, hiss, cuckoo.

Do you have a favorite word?

Do you still use a printed dictionary? I do. With increasing frequency, however, I look up words online. I rarely use my printed thesaurus. It’s much easier with the computer. That got me thinking. Are reference books becoming obsolete? Although it makes me sad to think so, I think the answer is yes.

When is the last time any of us used a printed encyclopedia? I can’t remember. Although I have the Encyclopedia Britannica from when I was a kid, it’s there for nostalgia. I haven’t opened a volume in years.

On the other hand, when I’m deciding on a name for my characters, I do page through my book of baby names. The same goes for some of my sci-fi or fantasy elements. I frequently refer to my books and notes on witches and spaceships and castles.

Of course, I have many books on writing – how to write dialogue or description or set a scene. These are all highlighted and bookmarked, and I do refer to them.

The same goes for my bible. It has notes and underlines and tabs and turned down pages. It wouldn’t feel the same to me to read a bible online.

I also like to be surrounded by my dictionaries and reference books when I’m writing at my desk. It makes me feel at home and in my element.

What about you? I’d love to hear from you on this topic.

I have a post and pics ready to go. This stupid site keeps telling me I don’t have permission. So, no post today. 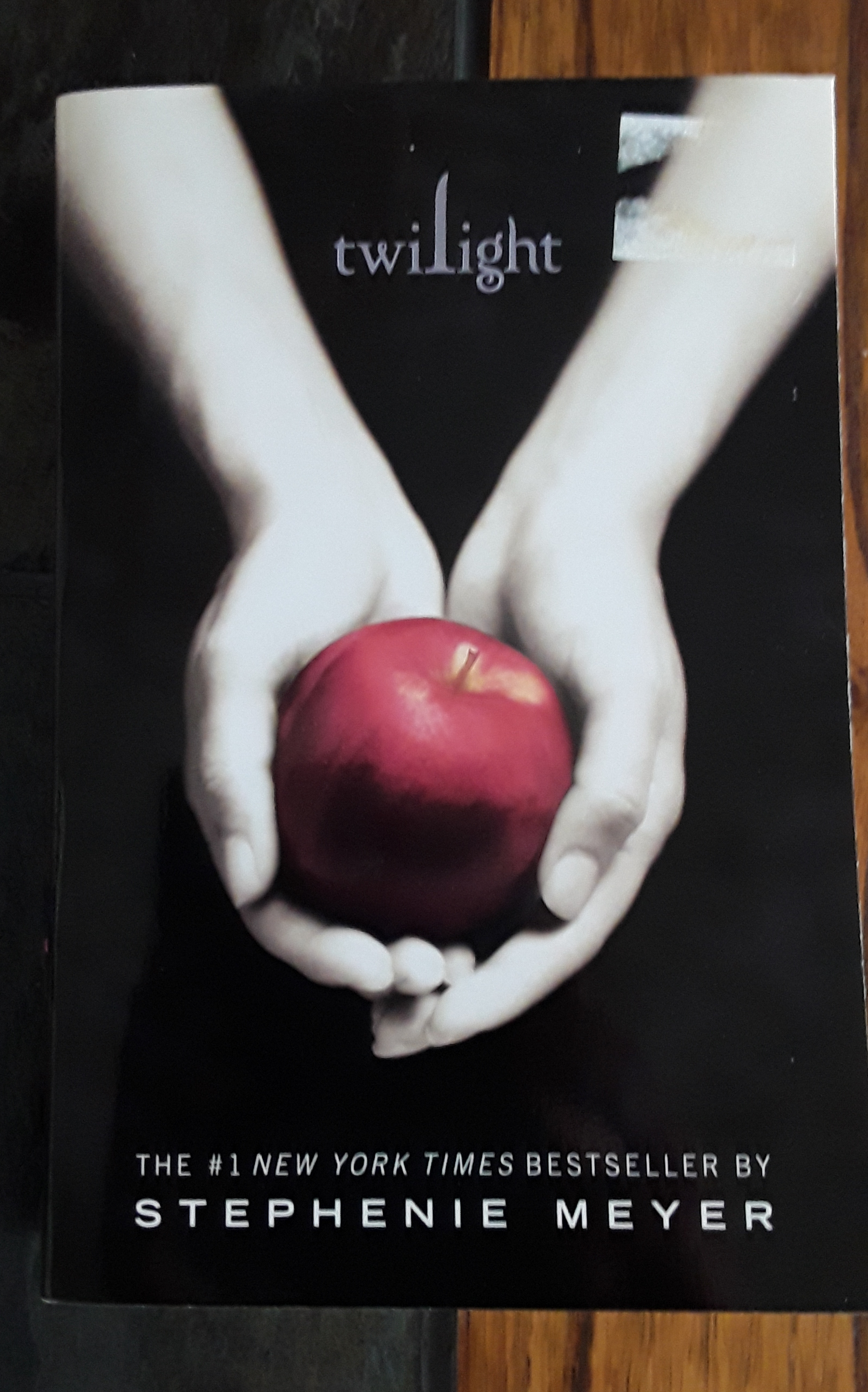 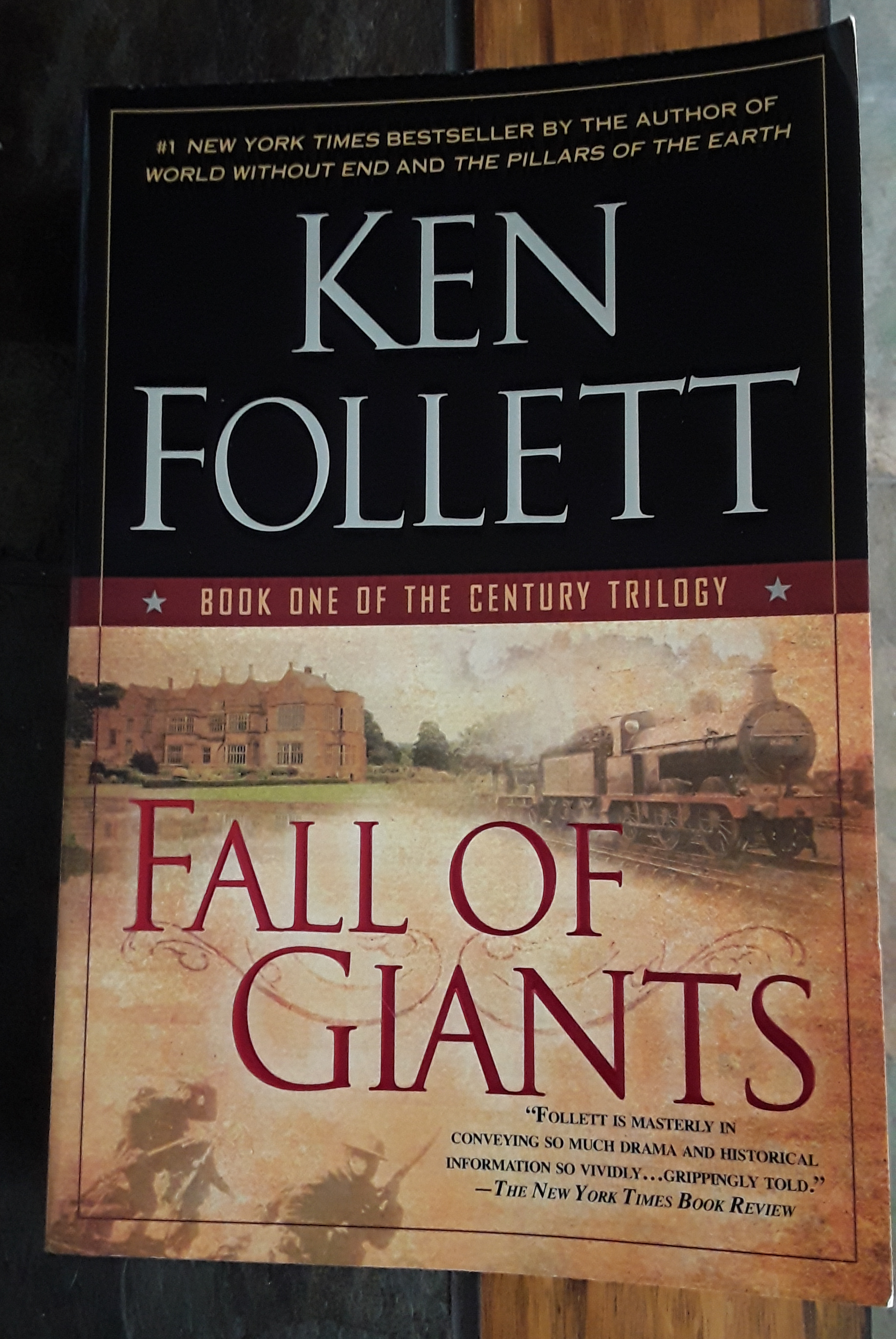 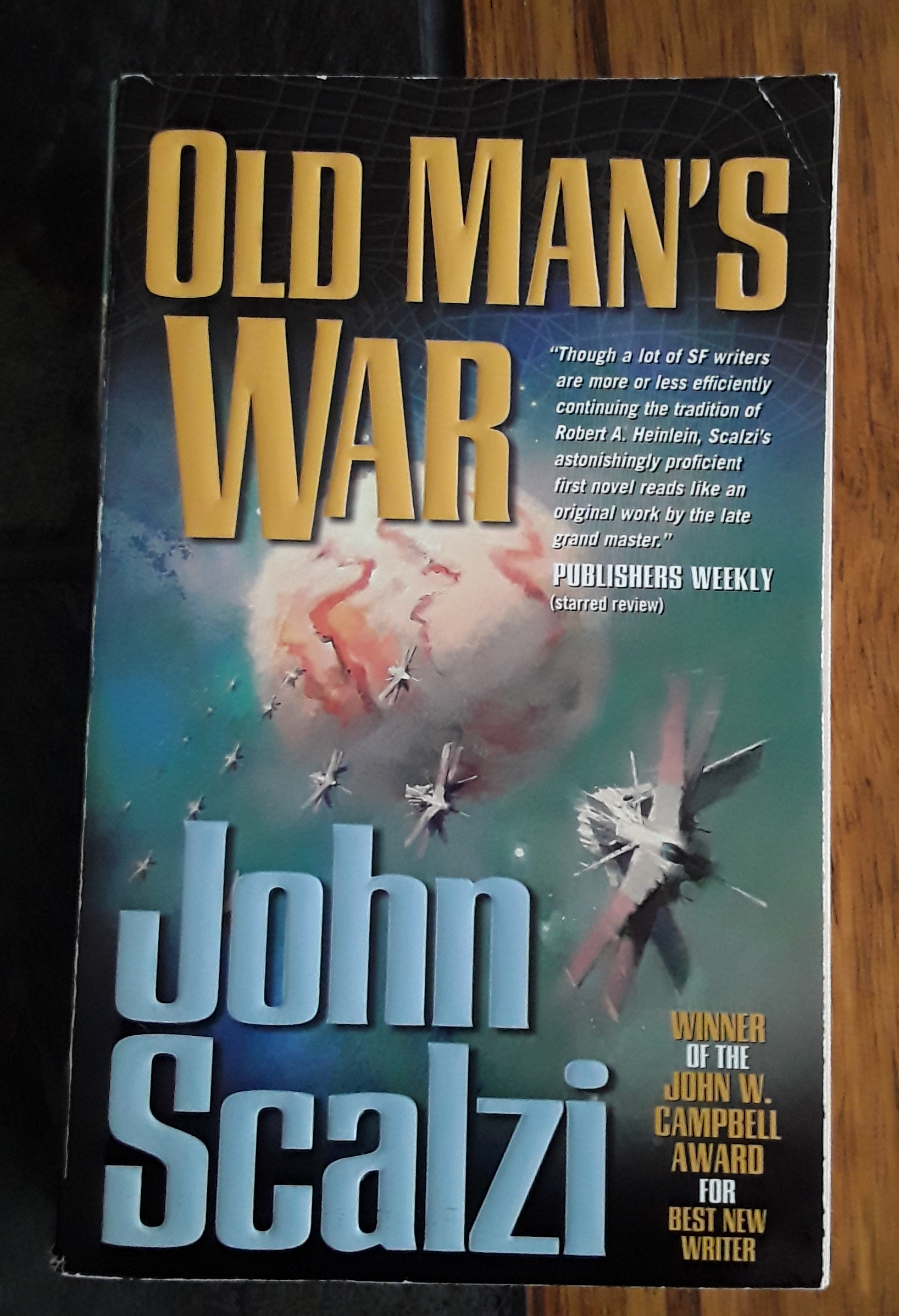 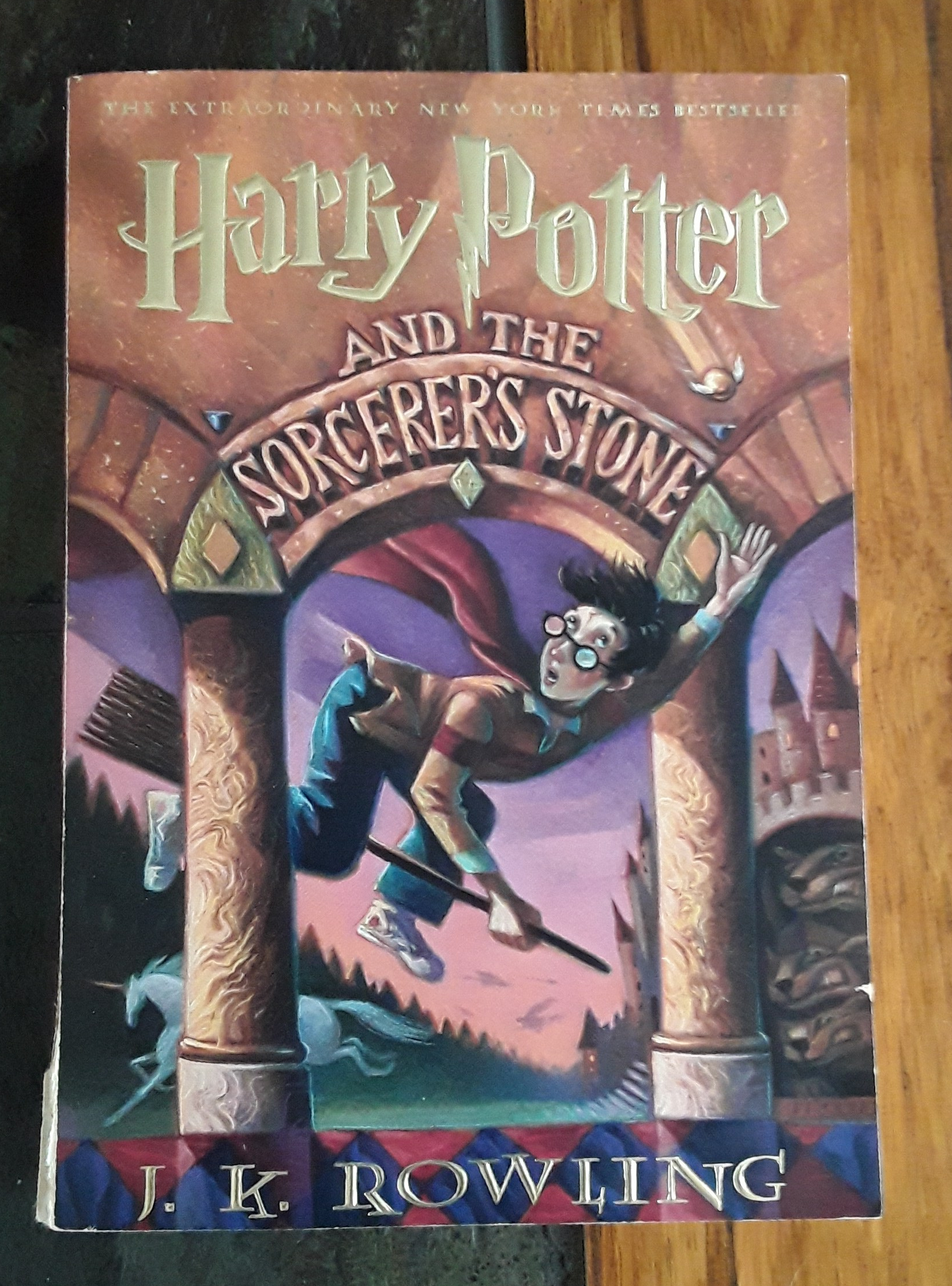 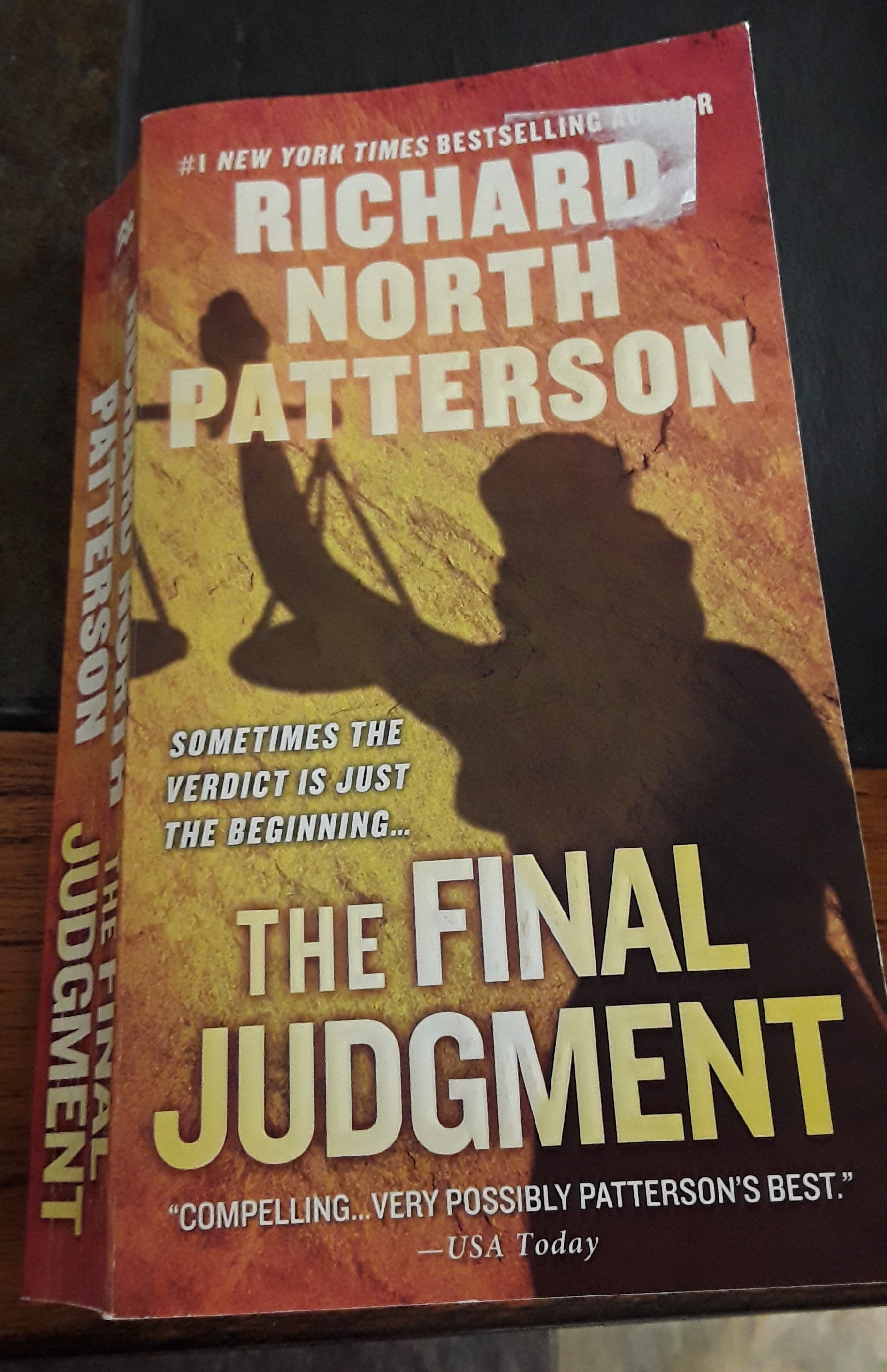 A Notepad is Essential

My stories carry me away to another place and time. When I write, reality fades and my fictional world takes over. I immerse myself in that world and I know what the characters are thinking and doing.

When I’m not writing, I think about the story. What will the MC (main character) do next? What action is needed? What drama is needed? What else should I have the MC do, think, see? I mull over the story when I’m going to sleep, and I ponder what I’ll write when I wake up. 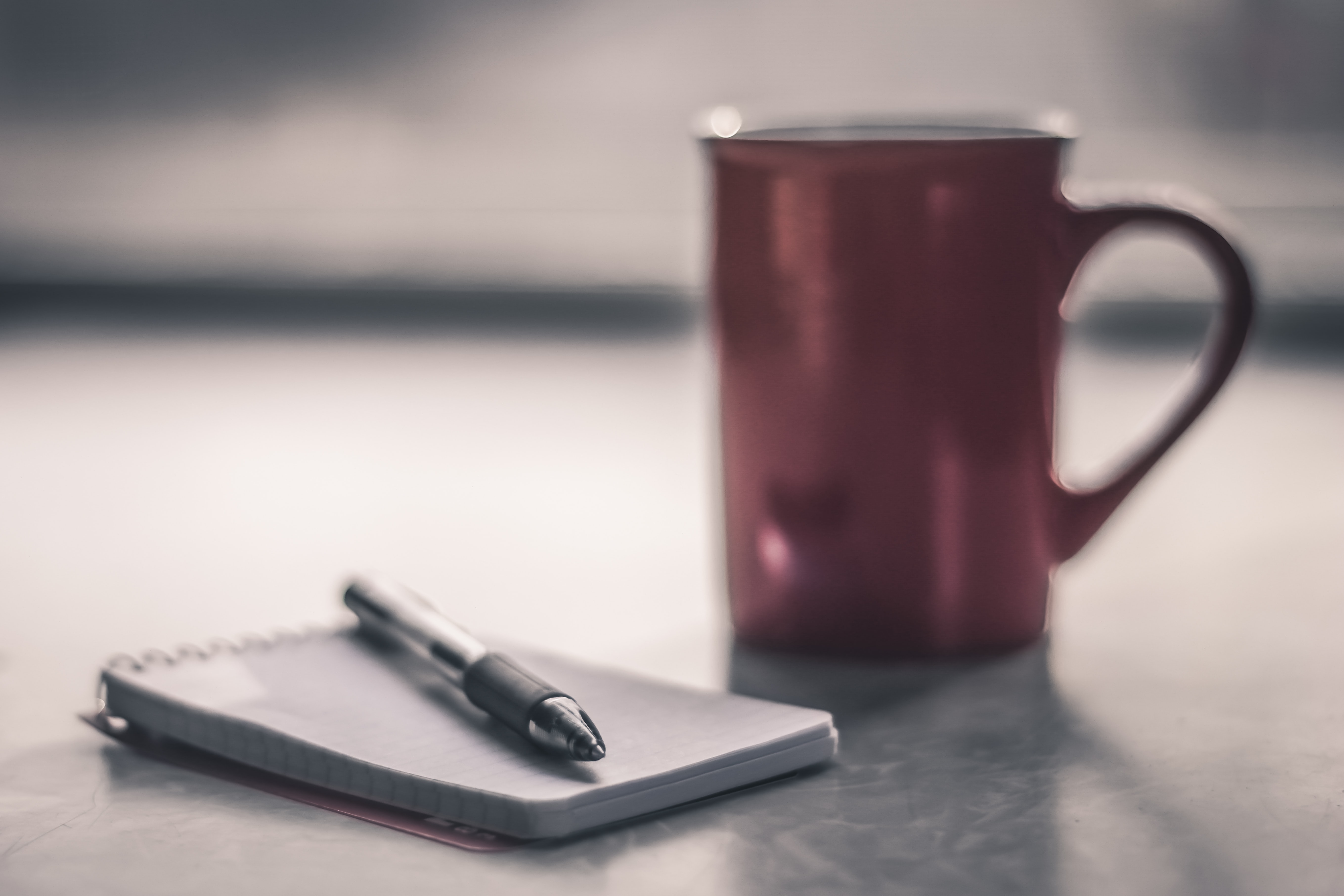 While in the midst of creating a story, I carry a notepad with me. Ideas frequently come unbidden. Typing or speaking ideas into a phone or iPad works, too, but I prefer paper. I use abbreviations and my own form of shorthand. When I get back to my writing, it’s easier to look at the notes than listen to something I’ve recorded or pull the file up electronically.

I can doodle additions on the notes, cross things out, or save the paper for a future story. Not only do I get ideas for my WIP, I also find inspiration for new stories.

I’ve mentioned that I write longhand on unlined sketch pads. I use a certain rollerball pen. One additional necessary tool for me is a small notepad like I’ve outlined here. These elements nurture my creativity.

When ideas strike, how do you record them?

Photo by Steve Johnson on Unsplash